Nicholas Evanoff Company is a third generation Harrisburg based company. The commitment to service, skill, and superior products continues.

When Nick Evanoff, Sr. returned from the Service to his home in Harrisburg, PA in the 1940s, he began working at a roofing/sheet metal company. In the early ’50’s he started his own roofing business, Nicholas Evanoff Company, out of the basement of his home. As the business grew, Nick Sr. moved the business to Chambers Hill Road, and quickly outgrew the location only one year later and moved to its current location on Peiffers Lane in Harrisburg. Originally Nicholas Evanoff was primarily a residential roofing company, but branched into the commercial roofing business in the late 1980s.

Nick Evanoff, Jr. became President after his father’s retirement in the early 2000s. Nick sold the company to Ken Claar and Dave Banack. Ken and Dave purchased the company because of the superior people, products, and service of the Nicholas Evanoff family business. Many employees have over 20 years of service to the company; some have over 30 years. The level of dedication and commitment that Nicholas Evanoff Company has been providing for three generations for nearly 60 years, is the same level that customers can continue to expect with every project…every roof… every time. 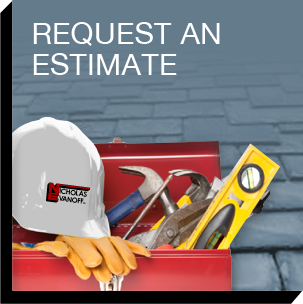 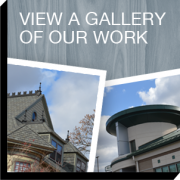 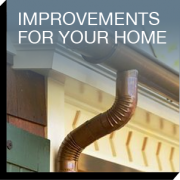